Shoresearch: Citizen science on the shore

Charlotte is one of our Marketing Officers; raising awareness of LWT, our stunning reserves and your amazing local wildlife. She’s never happier than when walking in, writing about or photographing nature.
With National Marine Week now upon us, we caught up with TWT Living Seas Officer, Donal Griffin, to find out just what The Wildlife Trust initiative, Shoresearch, is all about!

Shoresearch is an amazing opportunity for sea and shore-lovers to develop into budding marine biologists. It’s a Wildlife Trust citizen science project that involves committed volunteers collecting scientific data on all the wonderful plants and animals found on the intertidal shore. So, if you enjoy exploring rockpools and turning over rocks to find all kinds of crabs, seaweeds and fish, why not take it to the next level and help us to search and survey a shore at your nearest Shoresearch event?

Where does it take place?

Shoresearch surveys take place on the shore, but more specifically, the intertidal shore. The intertidal is the area between low and high tide, and because the wildlife found there must survive when in the water (at high tide), but also out of the water (at low tide), it is one of the most interesting habitats found anywhere in the world. Be it stalked jellyfish or the abundant green shore crab, every trip to the intertidal will give you an opportunity to see this wonderful wildlife up close!

What will I be doing?

Volunteer Shoresearchers will work as part of a dedicated team of other citizen scientists to survey marine plants and animals on the shore. There are four surveys in total, although not every Shoresearch event will conduct all four in one day.

In the quadrat survey, you will be using a quadrat to survey a random square of the shore. You will count everything within that square and record it on data sheets. As the number of squares sampled in an area increases, scientists can get a detailed picture of the biodiversity and communities of wildlife living there. Importantly, as Shoresearch surveys are repeated year after year, it allows us to monitor changes over time and can provide a good indicator of the health of our seas.

The box core survey is used on sandy and muddy shores to survey the species that live within the mud or sand. As with the quadrat survey, it’s done at random points. You use a device to pull out a tube of sand from the beach (a core sample), then record everything found within that sample.

The walkover survey is a favourite among Shoresearchers, as volunteer citizen scientists are given an area of the shore and asked to record the presence of every species found in that area. Lots of opportunity here to combine a bit of exercise with turning over rocks and finding the most interesting animals the intertidal has to offer, including curious rockpool fish such as shannies, blennies and butterfish.

In this survey, Shoresearchers are given a specific set of species to look for in a given area of the shore. These species are climate change indicator species, which can help scientists track the impact of climate change and warming seas on marine wildlife and their distribution, or non-native species (aka alien species), which give scientists an indication of the spread of potentially harmful marine wildlife to new areas. 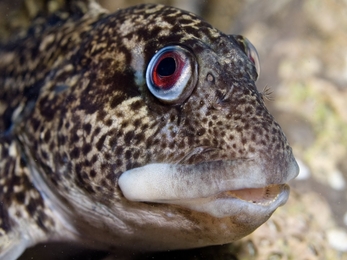 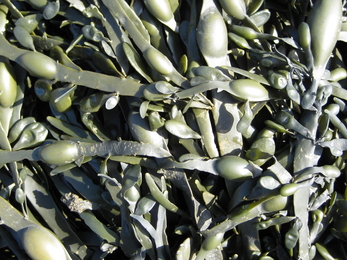 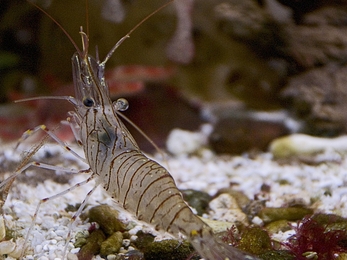 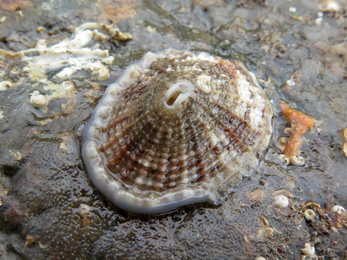 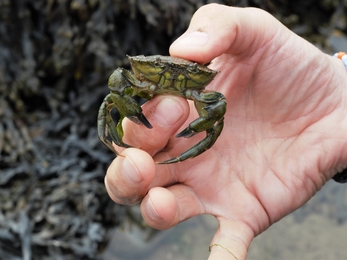 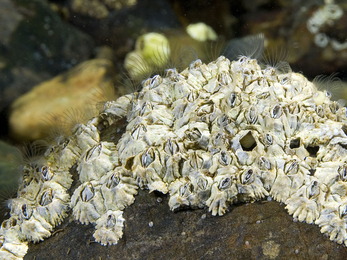 What has Shoresearch achieved so far?

The data collected through Shoresearch is extremely valuable. It provides baseline biodiversity data on important sites around the UK, giving scientists a better understanding of the wildlife found around our coasts. Data has already been used to identify and designate many of our marine protected areas (including Marine Conservation Zones). They will continue to be used during the evidencing, designation and management processes of creating Marine Protected Areas.

Shoresearch provides long-term possibilities for monitoring change in the marine environment in relation to climate change and non-native species, which will be incredibly useful for scientists in the future. In recent years, citizen science has become an integral part of many research projects worldwide: the passion and enthusiasm of volunteers is helping many charities like The Wildlife Trusts to help monitor and protect the environment.

Are you already a Shoresearcher with the Wildlife Trust for Lancashire, Manchester and North Merseyside? If so, please share your experiences, stories and pictures with us online using the hashtag #Shoresearch.

How to get involved

We are looking for volunteers that can regularly commit to carrying out surveys – be that searching through quadrats or walking the shore in search of elusive intertidal species. You need to be enthusiastic about marine wildlife and willing to learn, and need an eye for detail when completing recording forms detailing how many anemones, worms and sea slugs you found!

If this sounds like you, then please get in touch with our Lancashire’s Living Seas Project Officer, Eleanor Falch, for more details. You can also keep an eye on our 'What's On' page to find out where your nearest Shoresearch event is taking place.

Eleanor can't wait to welcome budding Shoresearchers onto our coast, saying that:

"The new Shoresearch methodology gives us the chance to understand more about the many muddy and sandy shores of Lancashire. We will be sampling sites that lie within the new Wyre and Lune and Ribble Estuary Marine Conservation Zones. Hopefully the data we collect over the next few years will demonstrate the ecological benefits of this protection." 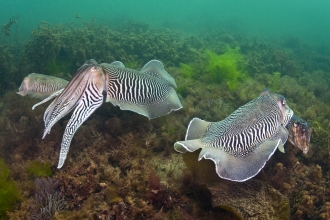 The Irish Sea has the potential to be one of the most wildlife-rich places on earth. Here's how we're protecting it. 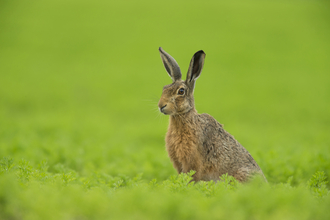 Learn to love the coast in winter

Who says the coast should be saved for summer? When the temperature drops and the crowds disperse, you’re left with a wonderfully wild,…

How Beach School is turning the tide for thousands of children

You’ve heard of Forest School, but what about Beach School? Find out how taking teaching to the beach is reconnecting children to the…

Happy National Marine Week! Are you ready to be inspired by the magical worlds that wait beneath the waves around the UK?