Day nine in this treasure trove of life

It sometimes seems that the story of the wild simply wants to write itself and tell its own story whilst I quietly move through its landscape.

Skylark, over a field I knew as a lad, greeted my subconscious mind and told me although I am now older our shared story of the wild still connects us over those decades.

A yellowhammer then sings in its lazy summertime way and eases my memories of such times, not times now lost but of so much gained from the wild.

A swallow or two skim by assuring me that although over my lifetime their number has seriously declined, here in their energetic blue flash of flight they offer hope that they will thrive and keep their presence here for at least one more summer.

Then as I pass along a track to Little Woolden Moss Nature Reserve a sweep of "so called" weeds play host to a family of whitethroat which soon dodge out of view. Then a flight of exclamation marks, well, in truth, a family party of long tailed tit, move noisily along, constantly keeping in touch with their calls. "Don't leave me behind, mum and dad.”

My attention then drifts back to these wildflowers which can host food aplenty with its hidden summertime insects and its weed seed larder for winter, when feeding is hard for the birds. For a moment a bitter taste of negativity creeps in as I am sure someone will tidy away this treasure trove of life.

Don't you dare allow the tidy obsessed ones ruin this self-written story, the yellow wagtail seemed to say, as from the fields on either side of this track two males sing out their quirky song. The Wild had once more righted my listing spirits. 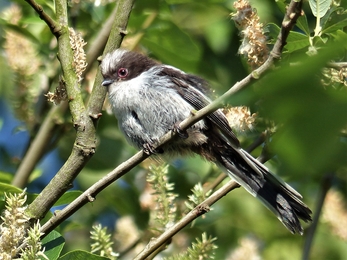 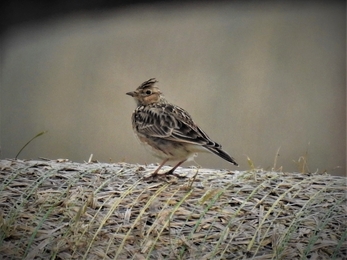 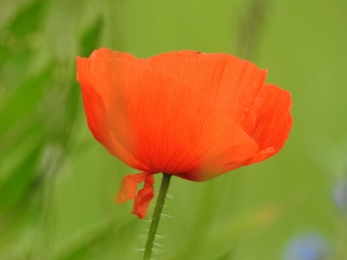