Eating his greens, a friendly rabbit

An encounter with a less than wild rabbit - although Day 11 of my 30 Days Wild adventures began a tad earlier than that contemplative meeting.

Today was to be another Woolston Eyes Nature Reserve morn, where the Wild was to be counted. This time wildfowl broods but, for some reason known only to my car, I found that it took me to Woolston via the Moss.

Willow warbler/blackcap/song thrush all offered up their songs of the Wild as I moved along the sweep of green that is Cutnook Lane and under the boughs one of its magnificent beech trees.

The open landscape held its usual contingent of crows, to be seen in large numbers this year, as there has been a large population of crane fly to eat.

These insects have been damaging the newly emerging crops meaning that the crows have been welcomes visitors as they devour them. Farmer and the Wild working hand in hand.

A carrion crow, perhaps with too much wild bravado in its wings, then strayed near some young lapwing, 18 adult birds then went wild and drove off this intruder.

It really was time to continue on to Woolston but as ever with Chat Moss it slowed my progress in order to make me watch a barn owl in an area where I have not seen one for years. I then broke free.

Well as I parked up my car at Woolston, the rabbit simply looked up, saw my parked car as no threat and carried on with its meal and l just had to photo this briefly tame member of the Wild. 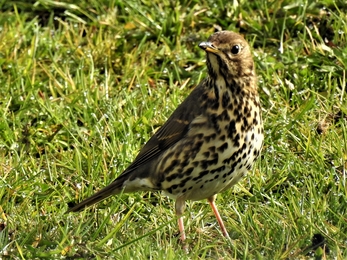 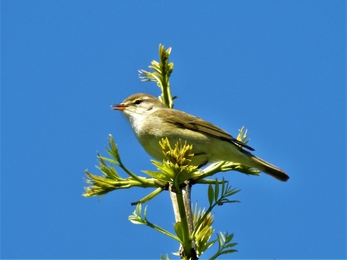 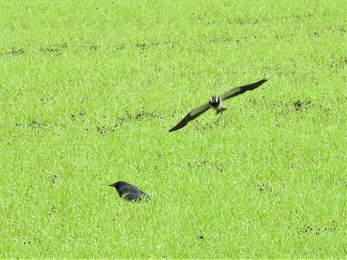