Finding food on a rainy morning

It’s Day 7 of my 30 Days Wild adventure – so it’s a cuppa, a bowl of cereal, an appreciation of my better half shopping in a changed world, then a wander onto Chat Moss.

Parent goldfinch with their newly fledged young in tow, were racing from weed to weed finding seeds. I offered a quiet thanks to the landowner for not being too tidy along the mosslands verges. A bit of so called ‘untidiness’ is the Wild’s supermarket shelf of food.

A barn owl almost slipped by unnoticed as, on silent wings, it headed for vole country. A nest with up to five young demanded their next meal!

Lapwing led their young through dampened fields, taking them to invertebrates, which were now easier to find in the rain soaked soil. It’s not all bad this rain, it seems.

A buzzard then raised 20 plus lapwing to the air as they escorted this potential predator away from their young, but the buzzard was quite content as the rain had given it an opportunity to find one of its favourite foods, earthworms which such baked soil had previously kept hidden

Then a nursery of peacock butterfly (their mother having laid her eggs in just the right spot) found food a doddle as their hatch was within nettles, their yummiest of foods.

Then to finish a small flock of swallow fed beneath rain dripped trees where insects are to be found in damp weather. It seems that breakfast was to be found even on such a rain swept morning. 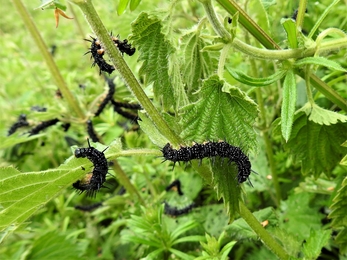 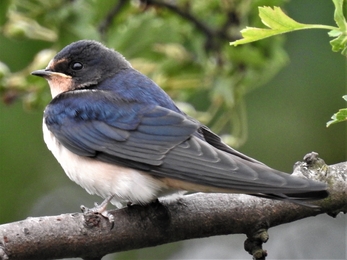 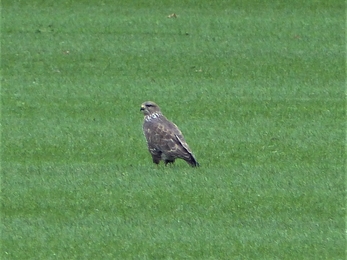