Sermon with an upbeat ending

The Wild seemed to be offering a Sunday sermon as I shared my breakfast minutes with starling, house sparrow and goldfinch.

As I recall such times when young such essays from the pulpit seemed often to start with things “are not looking too well” but, slowly, optimism crept into the words and all ended up fine.

Today the wild spoke of a massive loss of the first two species of birds. I waited for the positive uplifting end. It came when I watched the goldfinch, for here a success story. I believe it's because of the massive rise in the feeding of birds in the garden proving that at least, at home, we can help some of the wild.

The moss then drew me from home to where a choir of yellowhammer and skylark greeted me, ready, no doubt, offering its own sermon.

The Wild today then recalled those long lost Sunday afternoon wanderings along the Bridgewater Canal at Worsley - that easy-going feeling that such quiet strolls gave.

Reed bunting chip-chipped away at their laid back song whilst lapwing gathered in small flocks as they considered the summer to come.

Swallow rested less on wires as they sought out insects for their young. Yes, today’s Wild was, as ever, getting on with life in its own unique way.

Then to close it offered a quiet wave from three young kestrels, which were sitting in their nest box, no doubt longing to be out there in their wild. 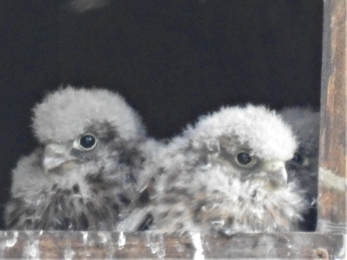 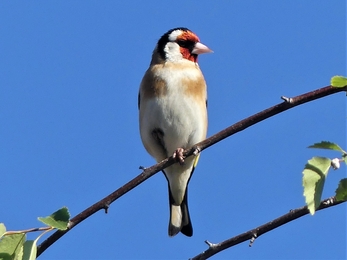 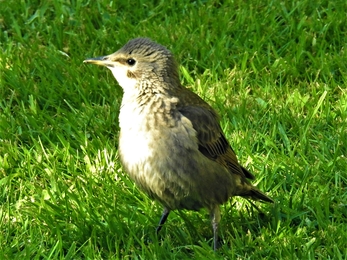 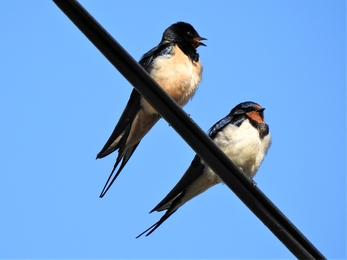