Today The Wildlife Trusts publish a new report, ‘Reversing the decline of insects’, which shows how people, in every part of society, wherever they live, can take action to bring back insects. Everyone, everywhere, is being asked to become an insect champion.

The report - 'Reversing the decline of insects' - cites examples of farmers, communities, councils and charities that are boosting insect populations and proving that it can be done.

The report comes at a critical time for insects. There is ongoing evidence for insect declines and the future of insects – and all life that depends on them – hangs in the balance as trade deals threaten to increase the use of insect-harming pesticides. Furthermore, the Agriculture Bill is progressing through Parliament, presenting a unique opportunity to ensure farmers pursue insect-friendly farming methods.

Today’s publication follows the ‘Insect declines and why they matter’ report, launched last year, which examined mounting evidence that insect populations are close to collapse and concluded that: “the consequences are clear; if insect declines are not halted, terrestrial and freshwater ecosystems will collapse, with profound consequences for human wellbeing.” 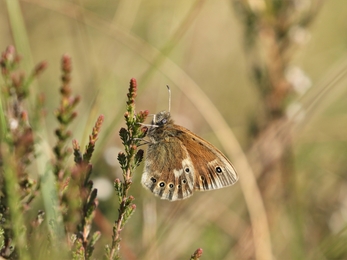 One of the first large heath butterflies to fly on Astley Moss in over 100 years! By Andy Hankinson 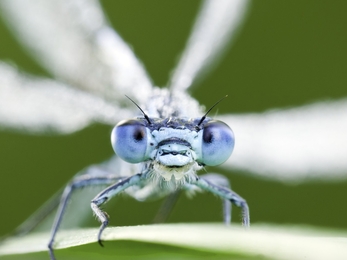 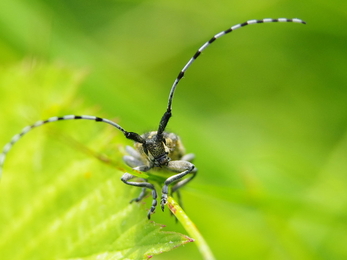 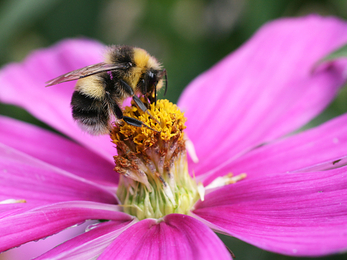 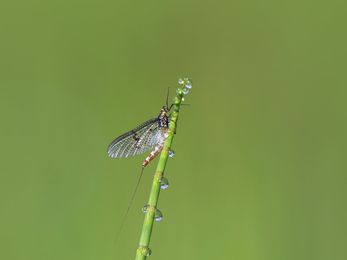 The Wildlife Trusts are calling on the Government to reverse the decline of insects by:

The Wildlife Trusts believe that reversing the decline of insects is possible if:

“In my lifetime 41 per cent of wildlife species in UK have suffered strong or moderate decreases in their numbers and insects have suffered most. This has had a huge effect on the rest of the natural world. The vital role that insects perform is undermined and everything that depends on them suffers, from hedgehogs to nightingales, wildflowers to wetlands.

“Current trade deals threaten to make a bad situation worse. It’s up to the Government to ensure we maintain our current environmental standards, not let them slip and jeopardise the wildlife we have left. The Agriculture Bill is a golden opportunity to set high standards in law and make sure insect-friendly farming practices are rewarded.

“We want to see an ambitious pesticide reduction target and at least 30 per cent of land being managed for nature so that insects can become abundant once more. We’re calling on everyone to take action for insects and become an insect champion.”

Lead author of the report, Professor Dave Goulson of the University of Sussex, says:

“If we get it right for insects we get it right for everything else. Insects are the canaries in the coal mine – their collapse is an alarm bell that we must not ignore. Action is needed from every section of society – we all need to change this together.”

‘Reversing the decline of insects’ focuses on several examples of what can be done by everyone to halt and reverse this crisis. From the road verges of Stirling and Kent, to farms in Northern Ireland and Devon, the chalk streams of Wiltshire, and the urban greenspaces of Lambeth and Manchester, it highlights some of the many people and projects that are making a real difference for insects.

One such project highlighted in the report is Lancashire Wildlife Trust’s recent successful reintroduction of the Manchester argus butterfly to the peatlands of Greater Manchester, where it had been locally extinct for over 100 years. Showing just what can be achieved if we work together to take Acton for Insects, the return of the Manchester argus, and other projects like it, hopes to inspire people and policy makers alike to make a difference to the fate of our insect populations.

A new survey of over one thousand people who have already signed-up to take Action for Insects with The Wildlife Trusts, reveals the most popular actions people have been taking:

Click the button below to download 'Your Guide to Taking Action for Insects' and 'Your Community Guide to Taking Action for Insects', to improve the fortunes of these incredible creatures both at home and in your wider community. You’ll receive information and tips on insect-friendly gardening, going chemical-free and the small actions you can take that will really make a difference.

Wild improvements on the way at Lunt Meadows

Thanks to generous funding from Biffa Award, we're on track to make our Lunt Meadows nature reserve even better for people and…

Nature gets £1.8million to help it blossom

Nature is on the road to recovery in Greater Manchester pollinated by £1.8million from the Green Recovery Challenge Fund.